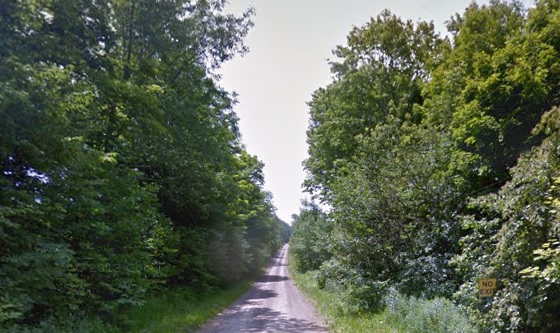 I’d like to conduct a bit of a survey.

So, here are my survey questions:

Do you have an Ontario Driver’s Licence?

Do you live in an urban area with access to reasonably good taxi or public transit service, or friends and family to help you get to appointments, do your shopping, run errands, or just get out?

Do you live in a rural area without public transit, no nearby taxi service, and relatively speaking, compared to people in urban areas, not that many neighbours you might ask to drive you to the nearest small town, or Owen Sound?

Are you more than 70 years old?

Do you know that if you’re involved in a collision that results in you being charged with a Highway Traffic Act (HTA) violation, and you either plead or are found guilty, you will be required to pass a three-part re-examination of your fitness to have a driver’s licence?

That includes a written and vision tests, as well as a road test.

I may be way out in left field here. I may have been living on the far side of the moon, blissfully unaware of things going on here on the planet Earth. But I suspect a lot of people more than 70 years old are like me and would answer “No” to that last question.

You would think a regulation like that with such a potentially huge impact on 70-something people, especially those who live in rural areas would have been well-publicized or otherwise made known to such people, say, when they’re about to reach the age of 70.

Did we miss something? Or was it just me? Was there a nice little “For Your Interest” letter from the Ontario Ministry of Transportation to let us know, us pre-boomers or boomers about to turn 70 by the hundreds of thousands?

So, why is that McNichol guy on about this? That’s a fair question, especially considering suspicions may be growing that it’s sounding more than a little self-serving.

Actually, no, I’d rather not go there, or here. I’d rather lay low and take my lumps; and I certainly don’t want to tickle that bureaucratic lion’s tail, or risk being accused of using this space for personal advantage.

But there I was, sitting there worried about how I was going to live in a secluded rural area without a driver’s licence when it suddenly occurred to me, I bet I’m not the only one who didn’t know about this. And if you’re 70-plus, you should know. And by that I mean proactively.

Yes, I know, ignorance is no excuse, the law is the law, and we the people have responsibilities to keep ourselves in the know. But so do lawmakers have responsibilities to make a reasonable effort to keep people informed about matters of law that could have an impact on their lives, especially if you live in rural Ontario. It’s not like we have a public transportation system better than it was 60 years ago. In fact it’s worse. Try taking a bus or train to Toronto, Guelph, Kitchener-Waterloo, London, or other parts south from Owen Sound, let alone, say, from anywhere on the Bruce Peninsula. If you don’t have personal wheels and a licence to drive you have a problem. 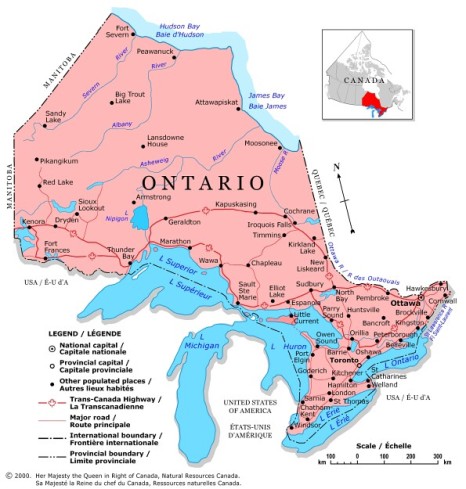 So, when I came back from a trip to Lion’s Head earlier this week and stopped at my mailbox to pick up the mail, and opened a “personal and confidential” envelope from the Ministry of Transportation I was shocked to read my driver’s licence had been cancelled. The reason given was, “Failure to complete a satisfactory driver’s re-examination as required by the ministry.”

The letter was mailed the day the cancellation took effect. I got it in the mail four days later. So, I was left with the risk of driving without a valid driver’s licence during that time.

I was shocked, to put it mildly, and totally surprised. A call to something called the “Driver Improvement Office” got me an “analyst” who explained it stemmed from a collision I was involved in last summer, and an HTA violation for making an improper left turn.

I was told I had been sent a letter in December informing me of the requirement to be re-tested for my licence. I said I never got the letter; otherwise, I would have done something about it. I live alone in a rural area. I can’t live here without a driver’s licence, I said.

I was left with the impression I would have to start from scratch, like a new driver, to get a licence. Obviously, I had a big problem, potentially life-changing, with scars. It was not a good day.

The next morning I called the office again because I had a question about the process. Good thing too, because someone else clarified my apparent misunderstanding: no, he told me, it’s not necessary to start all over and go through the two-year-plus, “new driver” process of getting to the full “G” licence.

The three-part test (vision, written, and road test) could even be done in a day, if the Driver Test Centre had an opening. At any event, it wouldn’t take all that long for me to get my licence re-instated, as long as I passed all the tests, of course.

So, it’s not necessarily the end of my little, country-style world.

It’s all the more reason to drive very carefully, you 70-plus folks. And surely that’s the point, or at least a big part of it. Better you know that before, rather than after, especially if you live in rural Ontario.

It strikes me as yet another example of how out-of-touch the provincial government and its bureaucracy is with that reality.  It’s a big province, in a big country and having a driver’s licence is no small matter.

A version of this post was originally published in The Sun Times in April, 2016.